The first-grader in the front row kept screaming, “That’s funny!”

The teenager behind you repeatedly kicked your chair.

Three adults got up three different times to hurry to the restrooms, trouncing your toes.

You vowed never to return to the theater, but that’s only because maybe you didn’t understand what was going on.

The “offenders” didn’t intend to be obtuse; they just had biological or emotional urges that drove them. Some were on the autism spectrum, some had bladder issues, and there were three or four with claustrophobia.

Unfortunately, many parents of children who have such challenges — or, anyone who just needs suddenly to access the restroom or the quietude of the now empty lobby— avoid theaters. For many, the idea of theatergoing never even occurs to them: no one wants to be the disrupter, engendering scornful “tut-tuts.”

But a newish trend sweeps the country in the form of “sensory-friendly” theater, sometimes called relaxed theater, and it offers an environment for audience members that is free from judgment. No one will shush, point or call the ushers if you fidget in your seat, sing along or start Zumba-hopping in the aisle. In many cases ushers, in fact, receive training in how to communicate with people who have special sensory needs.

Two main ways to relax an audience are keeping the house lights a little higher, instead of dark, and decreasing the show’s loudest noises.

Cardinal is Bloomington’s first theater to use the concept, and Galvin said in a phone interview that both parents and teachers are excited to see how it goes.

Sensory-friendly shows are not watered down; they are special events that are fully executed by both actors and director as well as technical staff. The major change is judgment by others, now hugely diminished.

“This performance will have some modifications, but it is still very much a performance of ‘Charlotte’s Web,’ “ Galvin said.

Cardinal will do a second children’s show in this new format. Next May’s “The Stinky Cheese Man & Other Fairly Stupid Tales” will also include a sensory-friendly performance.

“This is an open, welcoming environment — for everyone,” Galvin said. The hard part is getting the word to people for whom theatergoing is off the radar.

Cardinal is working with a consultant who teaches staff and actors what to expect and how to handle the sure-to-occur distractions.

“We chose our last (‘Charlotte’s Web’) performance for the sensory-friendly one so that the actors, especially the children, will be locked in to their roles by then,” she said.

You needn’t be a child with focus challenges; you can be anyone who has ever disparaged sitting still and quiet in a stranger-crowded theater or who wants a theater experience where you can twist in your seat, wave at the boy behind you — or leave early. Cardinal hopes you won’t do the latter, but you won’t be judged if you do. 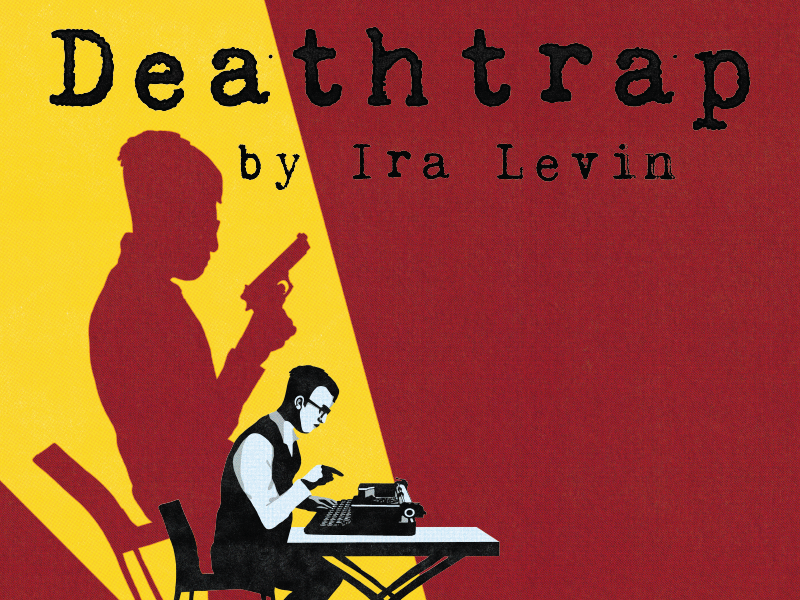 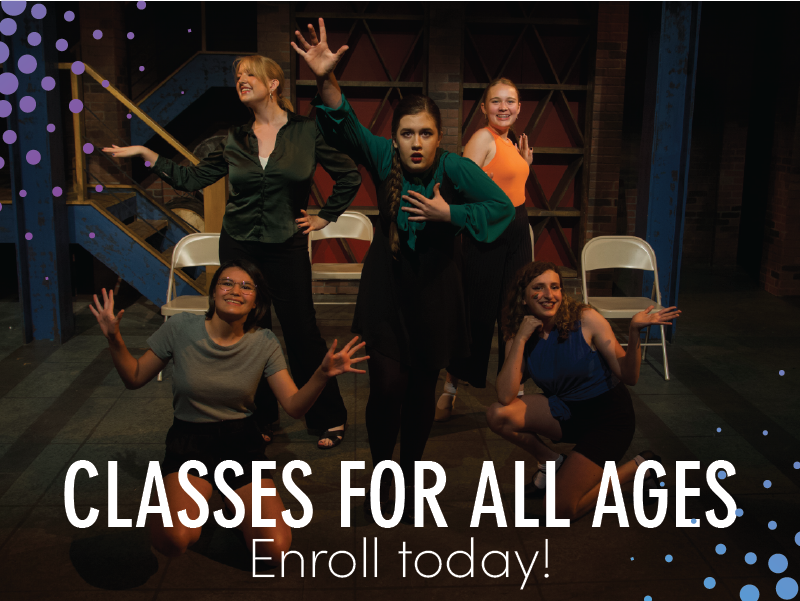 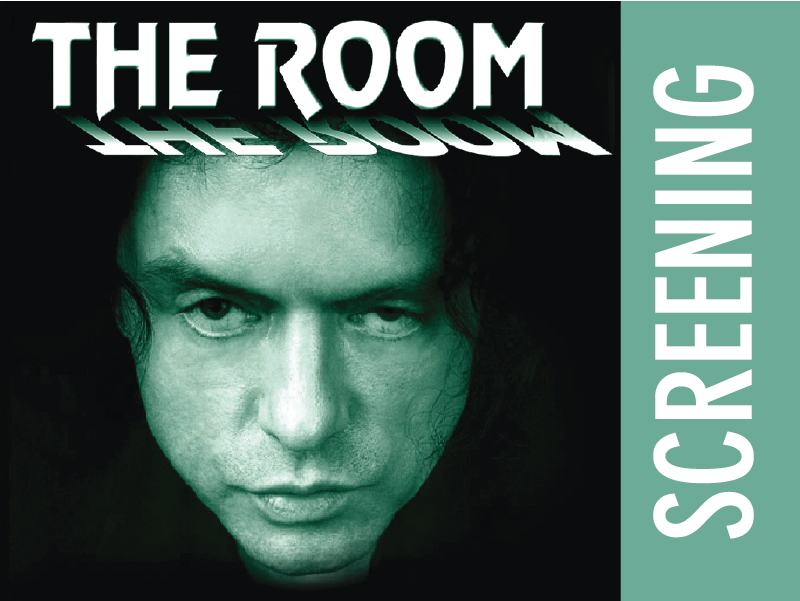